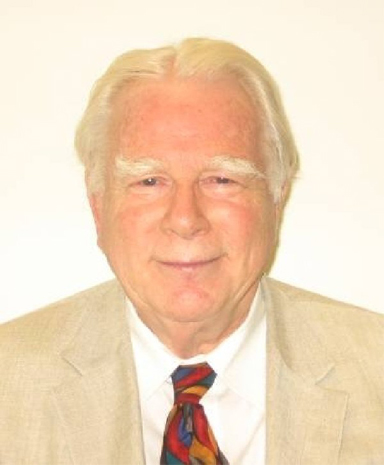 A World War II-kid who still remembers the bombs falling on Holland, John Schwartz wanted to help rebuild the world and followed a career in international trade and economic development in Holland at the Ministry of Economic Affairs; in Switzerland at the GATT/WTO; in the United States at the World Bank as a project manager, and thereafter as a senior international consultant, traveling worldwide.

Having completed his share of contributing to bettering society, he turned to writing, which he always wanted to do. So far, he published, in 2015:

First, a memoir/coming-of-age story of John van Dorn (John’s “pseudonym” for this book), Some Women I Have Known, starting with little John (7) driving young Audrey Hepburn (13, then still Audrey Ruston) in his pony wagon during World War II. The next 13 chapters describe his various loves and adventures while growing up until he “matures” and marries wisely (according to her).

Third, in non-fiction, he summarized the thirteen novels, by his grand-uncle Jozua Marius Willem van der Poorten Schwartz, quoting the author’s own writing. “Uncle Joost” wrote in English under the pseudonym Maarten Maartens at the turn of the 19th and 20th century, became famous, and was received by President Theodore Roosevelt at the White House in 1907 with his daughter Ada to discuss his books. Part I, entitled Maarten Maartens Rediscovered – The most popular Dutch Author Abroad, was officially launched at the Maarten Maartens 100-year Commemoration in Holland on September 26, 2015.

In June 2016, he published Part II, Maarten Maartens Rediscovered – His Best Short Stories, which is a summarization of his four volumes of short stories, including a summary of Maartens’ first self-published novel, The Black-Box Murder, considered the first “Dutch” detective.

In December 2017, John published his second novel entitled Francine, Dazzling Daughter of The Mountain State, a corporate novel about a young and bright West Virginian woman who rises to the top in an international mining conglomerate based in New York. Kirkus Reviews termed it “A dramatically taut tale propelled by artful characterization and political relevance.” The novel was republished in 2019/20 with the title Francine, The Coalminers’ Dragon.

End 2017, he also published Audrey-A cherished Memory. It is a printed version of the two short stories published in 2014 in e-book format about how the author and Audrey Hepburn met as children in Holland and later in Geneva when Audrey had become a famous movie star.

In 2019 he published a volume of 12 short stories, entitled SHIVER SNICKER SCHMOOZE. Kirkus Reviews termed it “A diverse set of witty and entertaining tales. The author’s prose is sharp but conversational, and the dry humor makes truly strange events seem perfectly normal.”

In progress are a third novel, entitled Tall Trees Catch a lot of Wind, about three wealthy brothers of a famed family who self-destruct, with a surprising twist in the family’s rebirth. John also plans to write a Memoir with anecdotes of the author’s life.

John resides as a writer in Virginia, is married with two children and two grandchildren, blogs at his website http://johnschwartzauthor.com/blog, and has his author page on www.amazon.com/author/schwartzjohn.

Shiver Snicker Schmooze is a multi-genre collection of 12 short stories – a mix of thriller, horror, romance, humor, and tragedy.

Audrey – A Cherished Memory – is John’s flashback how he met the late famous movie star during World War II in Holland in 1943 when she was still a 13-year old girl.

It was the mountains of beautiful West Virginia and the contrasting devastation of its coal country which spirited Francine’s story. How could such bad economic and adverse environmental management destroy so many happy families and throw them into desperation and suffering? 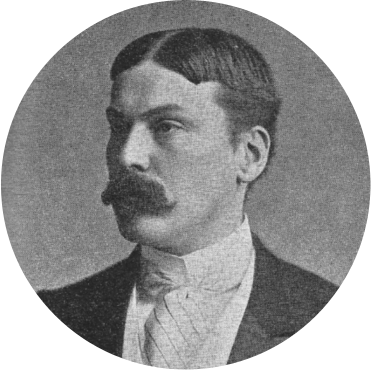 A summary of the fourteen novels and several short stories, with excerpts, written by his grand-uncle at the turn of the 19th and 20th century 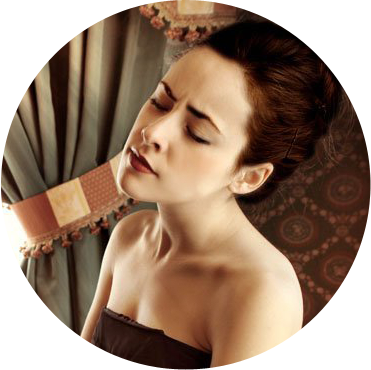